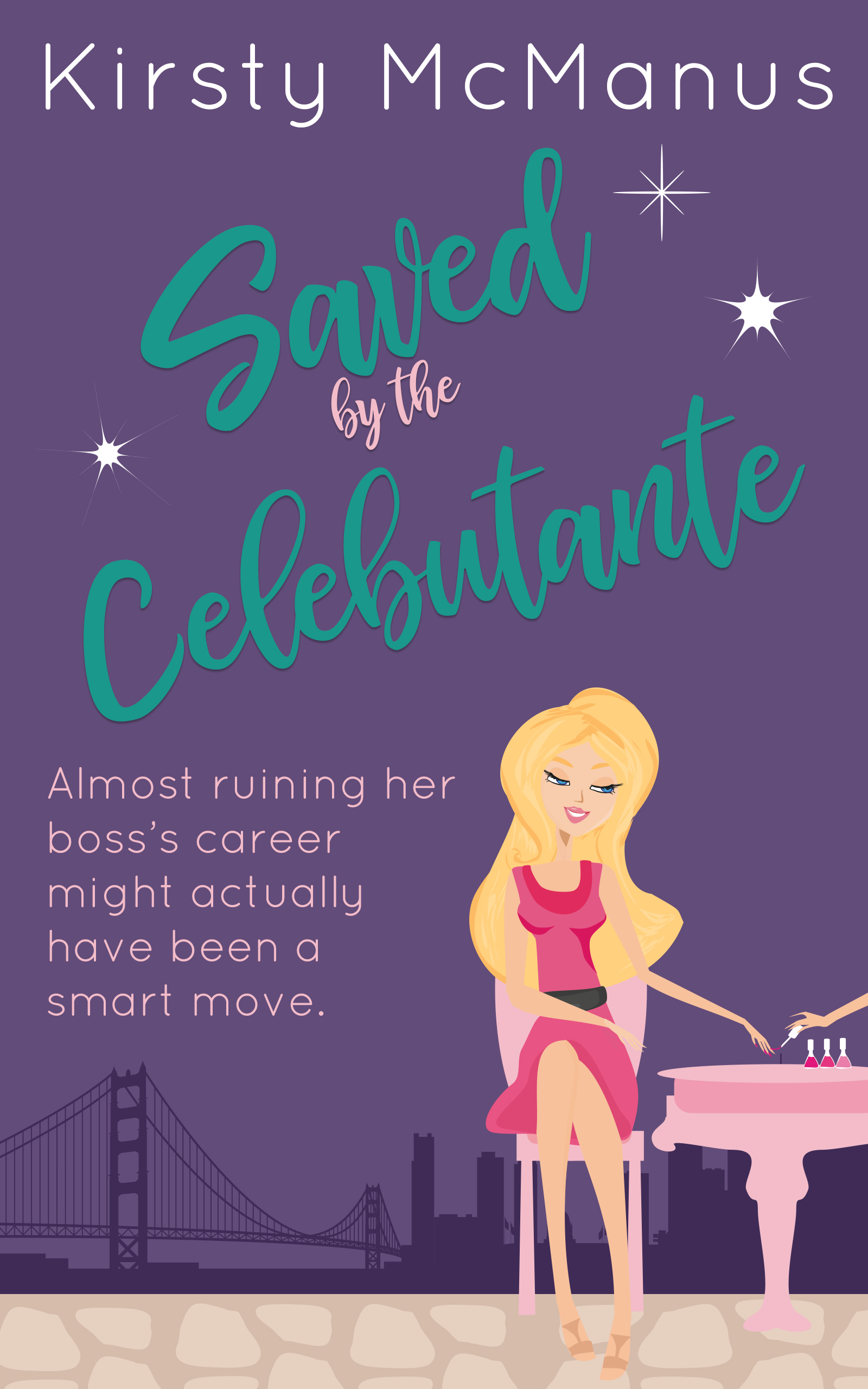 When Chrissie Lambert discovers an earth-shattering secret about her husband Corey, she wonders if life will ever be the same again. At thirty-five, Chrissie had been ready to start a family, but now she must put her dreams on hold.

In order to cope, Chrissie throws herself into her job as publicist to Kahlua, a celebutante famous for having triplets with a volatile actor. Yet with Corey acting increasingly erratic, Chrissie’s personal life starts to interfere with her career.

After a potentially fatal mistake involving a movie audition, Chrissie heads off to track down director Peter Carson at a festival in the middle of the Nevada desert.

There, she must battle the elements, navigate through a minefield of colorful characters and avoid falling for the mysterious Matt, who seems to have issues of his own.

Will Chrissie be able to save Kahlua’s career – and find her own happily ever after?