Things are getting busy! This week we were looking after an extra two children leading up to Christmas Day, but I still managed to squeeze in some writing stuff. Schedule was as follows:

200+ pages of a new proof / edit. I had almost the entire day free before the kids arrived, so I started right from the beginning and got through a good chunk of the story. I was pleased to find that the second half flows seamlessly on from the first (at least to me!).

Did around 30 pages of proofing by lunchtime, plus a few more in the evening.

Only 10 pages of proofing in the evening.

24 pages of proofing – but avoided the tricky bits because my brain was overloaded from having a house full of people.

Christmas Eve – no time for writing.

Christmas Day! Again, not really any time for writing.

A very small amount of proofing in the evening after drinking sparkling wine and watching the first half of Step Up 2. Wondered if I could work in a new character based on Channing Tatum.

No writing because we went to Brisbane.

Other highlights / lowlights from the week… 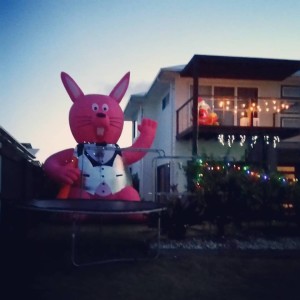 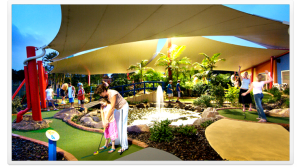 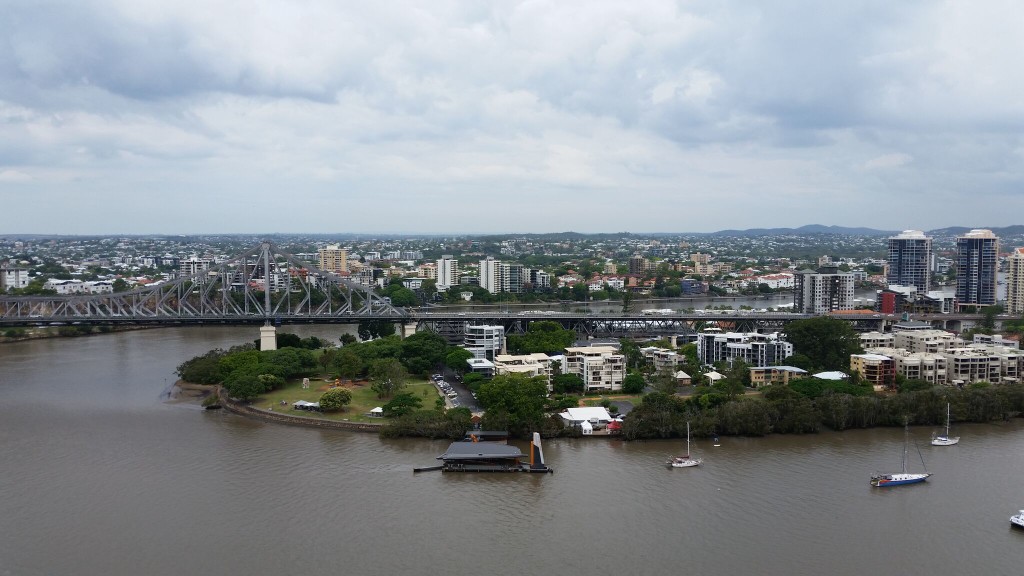 The following week is shaping up to be pretty busy too, but I hope I can squeeze in a little bit of writing! Stay tuned!