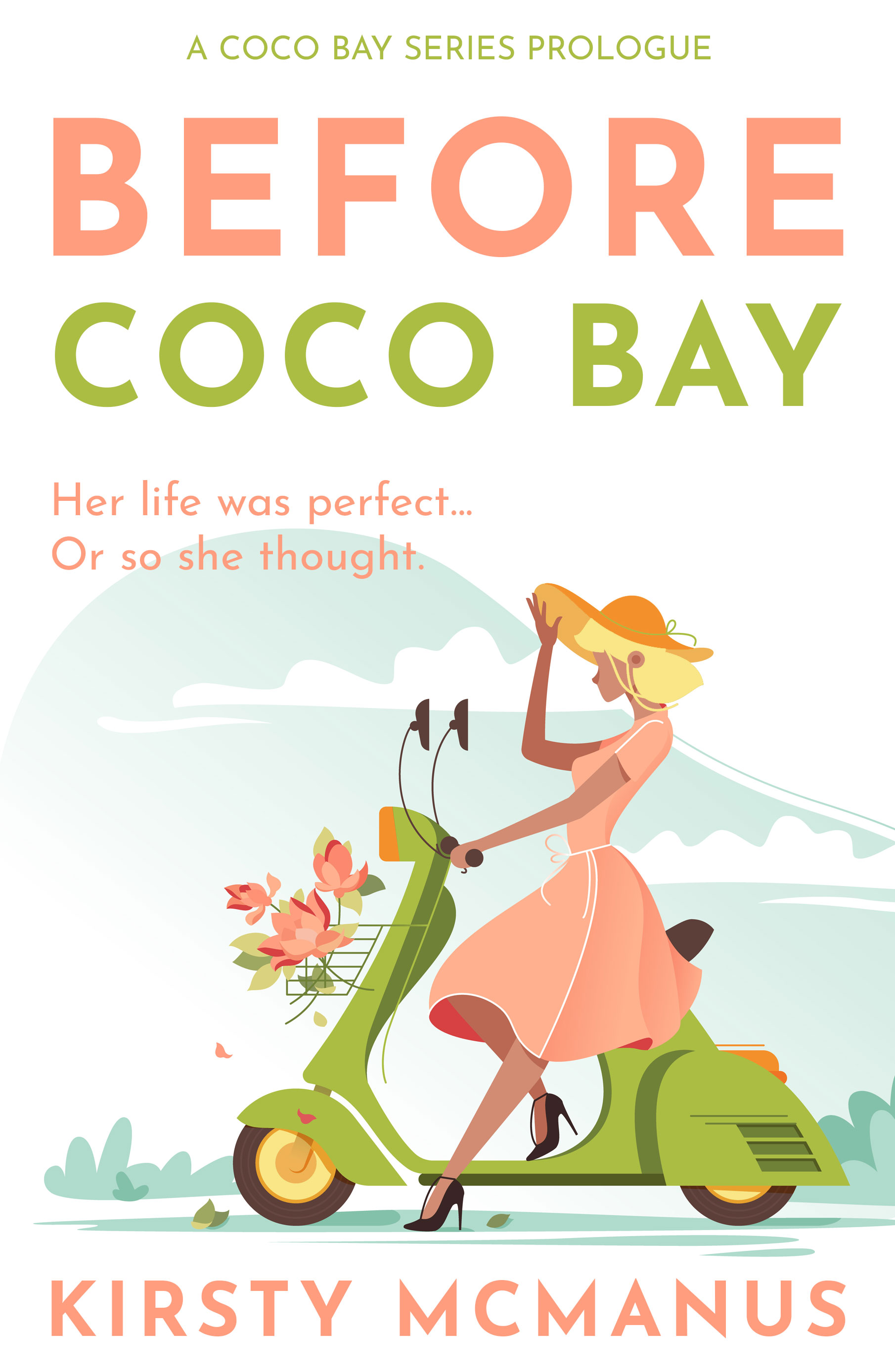 Tourism director Emily is reluctantly back in Australia after five years in Canada. Having left her previous job under less than ideal circumstances, she finds it almost impossible to secure new employment without a professional reference.

Luckily, after discovering an ad placed in the wrong category online, she fudges her way into a night manager role at Coco Bay Island Resort at the edge of the Great Barrier Reef.

However, on arriving at the island, she discovers the resort is still recovering from a cyclone two years prior, and no one competent seems to be in charge.

It’s not all bad, though, with cute ferry driver Noah willing to show her around, and receptionist Sasha adopting her as a new bestie.

But between Noah’s girlfriend sensing a threat, and the resort’s manager acting increasingly erratic, it might not be long before Emily’s world falls apart again.

Emily originally left Australia to get away from an unacceptable situation, and found herself in another in Canada. Will Coco Bay be the long-term home Emily has been searching for? Or will her past finally catch up with her?