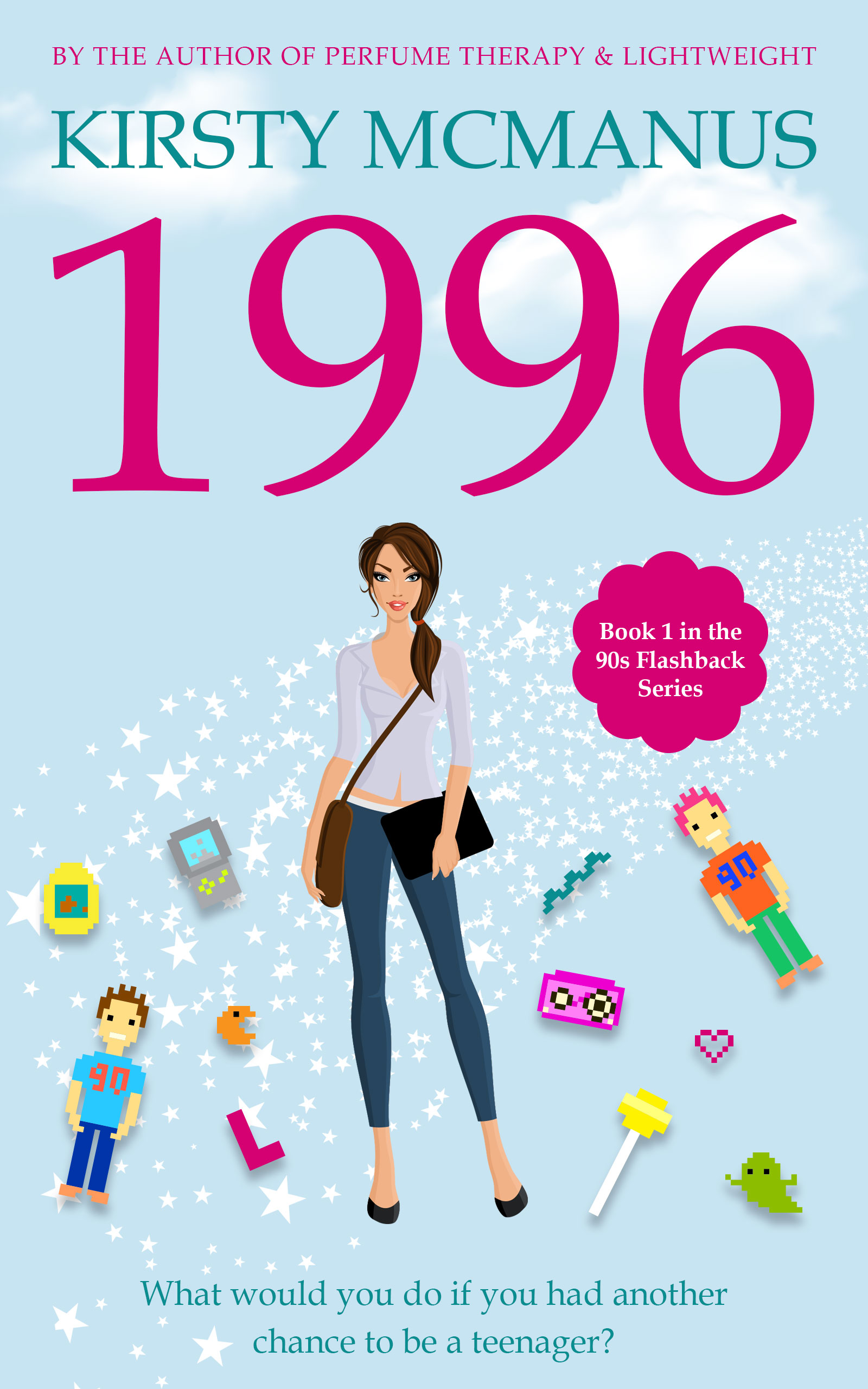 When food blogger Anna Matthews takes a vitamin supplement that thrusts her back in time to 1996—and into her sixteen year old body—she is naturally a little shocked. But after a hasty re-assimilation, she decides to take advantage of this amazing second chance to view her teenage years from a more mature perspective.

But with the effectiveness of each dose only lasting twelve hours, and any new actions initiated in the past having no effect on the future, Anna wonders whether taking it again would serve any purpose.

Of course, curiosity gets the better of her, and she soon becomes addicted to travelling back in time to relive what she originally believed to be some of her best memories.

Knowing that her husband grew up in the same area—and with him unwilling to talk about the past—Anna decides to track him down in 1996. But an unexpected discovery forces her to make a heartbreaking decision that will change both her and her husband’s future forever.