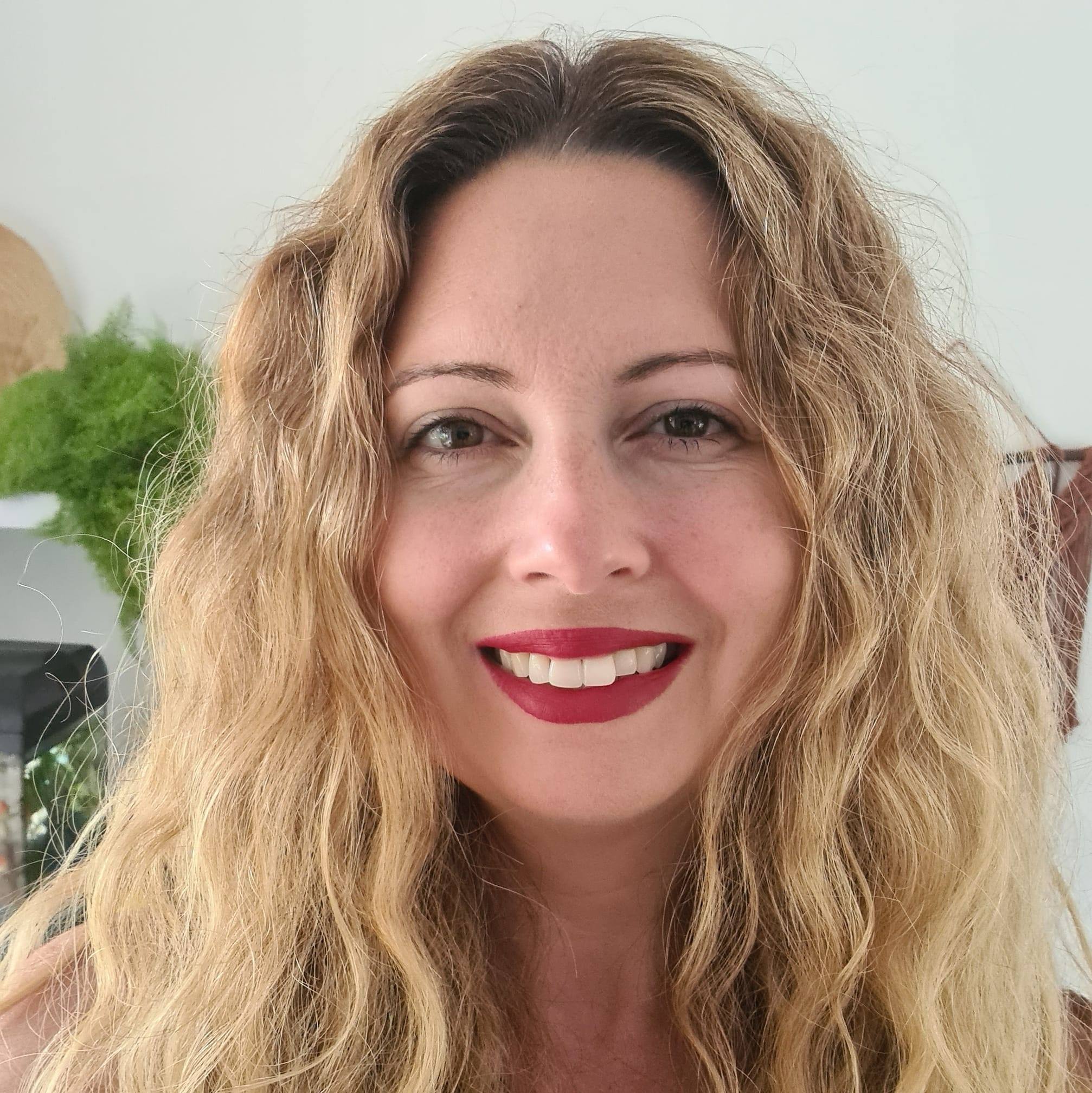 Kirsty McManus was born in Sydney, Australia and moved to Queensland when she was 14. When she was 25, she lived in Japan for a year with her partner Kesh and worked as an English teacher. This was the inspiration behind her debut novel, Zen Queen. She also spent a year in Canada and then settled back down on the Sunshine Coast in 2008. She now writes almost full time, designs the occasional website and looks after her two little boys.